The following list contains some of the key figures that feature in Ghostland: 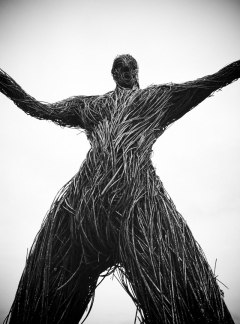 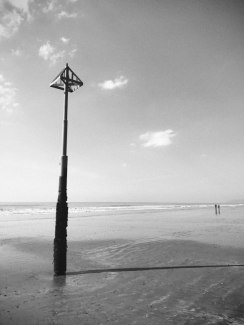 But lots more are touched upon including H. P. Lovecraft, Shirley Jackson, W. B. Yeats, John Buchan, Stephen King and Ray Bradbury… And that’s excluding writers like Graham Swift and Kurt Vonnegut whose work resonates with me for associations beyond the supernatural.

Films discussed in detail include The Wicker Man, as well as the similar earlier Play for Today Robin Redbreast, and many of the BBC’s A Ghost Story for Christmas adaptations including A Warning to the Curious and Lost Hearts. Children’s TV and films including Children of the Stones, The Watcher in the Woods, The Children of Green Knowe are all there, as well as old black-and-white classics like Ealing’s Dead of Night, Night of the Demon and The Halfway House. Other films that get a mention include Suspiria, the chilling made-for-TV adaptation of Salem’s Lot and Carnival of Souls…

Below is a PDF with the full list of sources for Ghostland, which may well be of use to audiobook listeners:
Sources for ‘Ghostland’ 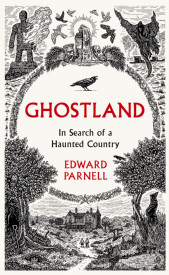